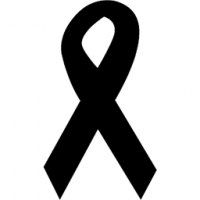 I was jarred out of sleep by my cell phone ringing on one of the few days I could sleep in. It was my wife calling to tell me to turn on the TV because a plane had crashed into a building in New York. I worked at that time for a software company based in Tampa and my job was to travel the US and install and train our software. It was a sometimes tedious job which kept me on the road for an average of 20 days a month. This was the one week I had to spend in Memphis for quite some time. I really needed my sleep.

I immediately turned on the TV to The Today Show and saw the live pictures of the first tower with smoke billowing from the floors almost at the top of the building. It was surreal and I immediately knew that this was something more than just an accident. I had flown into NY a few times and always thought that we were so close to the city and to those tall buildings. It felt like it was a different time for the US.

I was watching when the second plane hit the other tower and remember Matt Lauer asking “was that another plane?” and realizing both the enormity and historical significance of what we were witnessing. I watched the coverage non-stop for the rest of that week. I couldn’t look away and I remember bouncing from anger to sadness and shedding tears when I explained over the phone to my elderly aunt what was happening. I tried to explain to my middle daughter that the world had changed and I knew that she did not completely understand what I meant. I didn’t have the words. At 17 she had limited life experience and didn’t completely comprehend evil at that level.

Watching the footage all these years later and the interviews and remembrances of the survivors and of the relatives of the victims is still difficult. It’s hard to believe that this actually happened to us. That someone would hate us enough for our lifestyle, our prosperity, our freedoms, they would have no pause in killing thousands of our citizens.

The patriotic feeling that enveloped the nation after that day was palpable and something I will never forget. We all have our problems with our fellow man. We all have prejudices and unresolved issues but for those days and weeks following the tragedy the pride and resiliency was wonderful. We were united and seemed to be of one mind. I hoped that it would last but knew it wouldn’t. It still gives me a feeling that we are one as a country and that even when we disagree with each other, no outsider will ever come between us.

God bless the people who perished in this tragedy, their surviving loved ones and God Bless the United States of America. 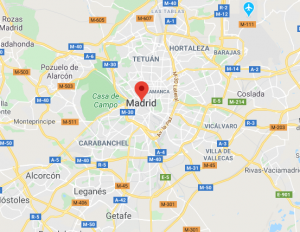 With some funeral services halted in the Spanish capital and no space left in the morgues, corpses are being stored… 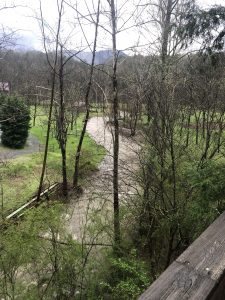 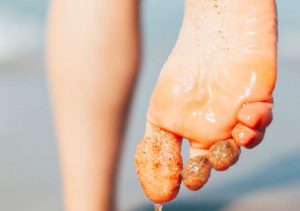 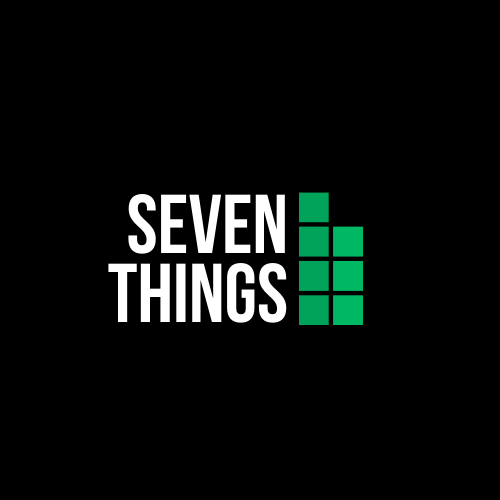